Effluent from industries -- especially manufacturing plants -- contains chemicals that could be harmful to the environment. Therefore, responsible companies have to ensure that the wastewater released from their industries has been treated before being released into rivers, dams, the ground, etc.
Most governments also have environmental protection laws that govern the levels of pH, temperature, biological oxygen demand (BOD), etc., that are acceptable before effluent can be released from the plant. So, even if one isn't exactly a "responsible citizen", he'd probably be mandated to do so by regulations.
At the wastewater treatment plant of a large beverage manufacturing plant where I have been working, pH levels of effluent is almost always too alkaline (caustic soda is used in large quantities for cleaning) or too acidic. Without effluent treatment to fix this (and other issues), plants and animals in the river where we dump our wastewater probably wouldn't fare too well.

Effluent treatment plant helps in purifying the water which comes from chemical industries, dye, and fabricated factories. It works on these steps: Clean the effluent of factories and industries. To reduce the usage of freshwater in industries. To meet the standards for emission or discharge of environmental pollutants from various Industries set by the government and avoid hefty penalties. To safe guard environment against pollution.

The Treatment of the Effluent controlling the BOD COD level in the Effluent water. And after different stages of treatment, the output is released in the environment friendly manners. If required, this can be Re used by adopting other potable technologies like RO, UF etc. 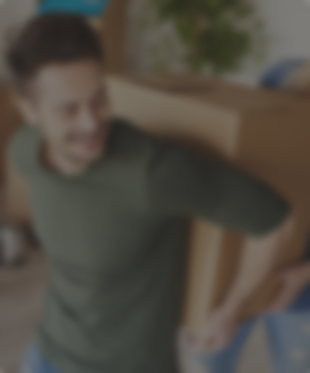